Upon her arrival to America in 2011, most notably Vermont, she was surprised to see several Thai restaurants throughout the area. Initially, she was excited to try the various restaurants and sample their Thai cuisine, but she soon found that the American version of Thai food was much different, lacking many of the ingredients of authentic Thai food.

For example, the “Americanized” version of Pad Thai uses boiled noodles, instead of fried and lacks some of the staple ingredients that are a tradition in the real, Thai version. Kae concluded that if Americans enjoy the variety of Thai food served in the USA, they might really love the traditional, authentic Thai cuisine.

But honestly, finding all the authentic Asian ingredients for Thai cooking in Vermont can be a daunting task.

Most people think that “Victoria” is the chef/owner but, Victoria is Kae and Bill’s 5-year old daughter, who will someday work in the cafe alongside her mom.

She already visits the restaurant frequently and offers to help in her own limited way. It won’t be very long before the Victoria’s Cafe manager really is Victoria herself!

Why Thai and American cuisines?

One thing we noticed at our former Vermont Thai Restaurant was that sometimes a couple or family would come in to dine and would request American food. Maybe the husband was in the mood for a burger or the kids found Thai food a bit “too different” and wanted something more familiar. We always felt a bit sad that we couldn’t accommodate them. That was one thing we were determined to change when we started Victoria’s Cafe. Everyone should be able to enjoy a meal together.

Also, during Kae’s hiatus from her own business, she spent more than 3 years learning how to prepare American and other ethic dishes at Chef’s Corner, Olive Garden, Panera Bread and Chili’s. Each place was unique in both methods and recipes, but Kae enjoyed the challenges of preparing dishes for her customers.

She really cares about her customers and wants to make sure they are happy. She even manages to remember her customer’s favorites, how they want their food prepared and does so whenever they come back to dine.

Once word got out at Chili’s that Kae was cooking, customers would make a point to come back and ask their waitress to have the “Asian lady” prepare their food, as it always looked fantastic. No doubt based on some of the web reviews that were posted and mentioned her. 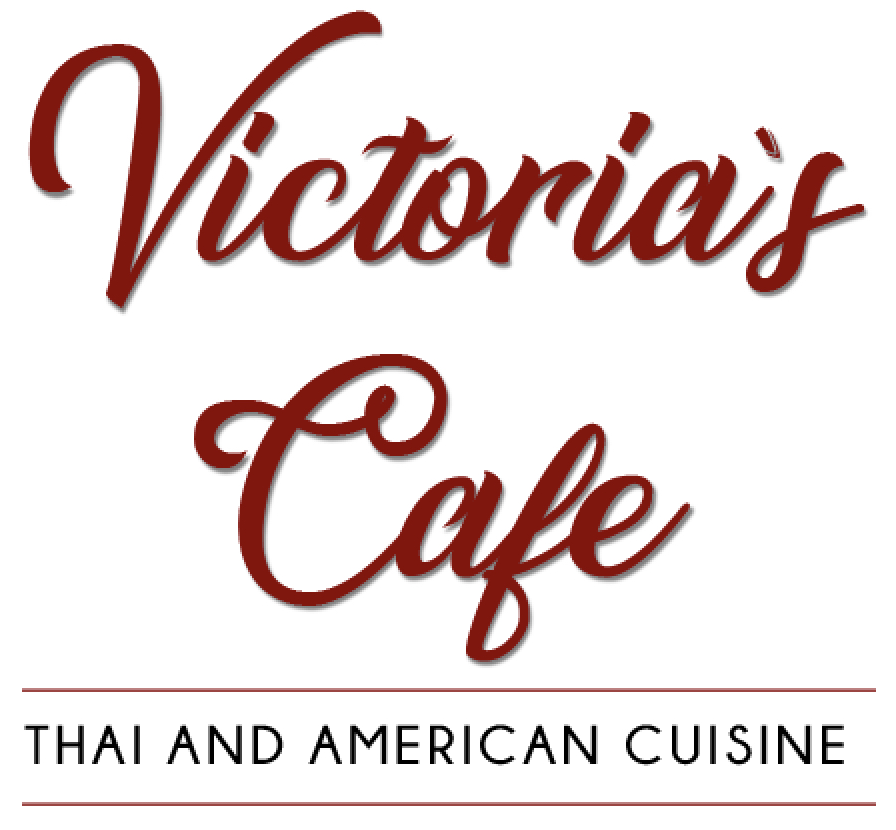 What began in Shelburne, VT as a Thai catering business took off like a skyrocket eventually leading to a leased location in Milton, called the Vermont Thai Restaurant. “I started in Shelburne with a lot of wonderful people anxious to buy my Thai food,” Kae says “but we soon realized that we needed a restaurant as my little home business was simply not the right place. We had people sitting in the living room and around the kitchen anxious to pick up to-go orders as I cooked in front of them or from my makeshift “wok kitchen” on the back deck!”

“We had a tarp setup above for rainy days. It was crazy and during winter months everything moved inside, and I was really cramped for space. That’s when I decided to close down and start looking for a restaurant.”

It was quite apparent that it would be tough to start a restaurant in Shelburne as there was nothing available to lease or for sale. “Reluctantly,” Kae says, “we were forced to expand where to look to open a restaurant. Milton was the only location that had something available at the time.”

Unfortunately, that meant leaving behind Kae’s many devoted customers in Shelburne. “I loved Shelburne. The people were kind and welcoming. Even the people who worked at the town offices were very nice and I got to know them well. Employees from Shelburne Museum and VT Teddy Bear were regulars and to this day, I couldn’t have asked for better customers.”

The restaurant that Kae and her husband leased along with a business partner, had been closed for several years and was a bit dated, with a local stigma attached to it.

“People in Milton warned us about renting the building, for various reasons, but we had few choices. It was a bit bigger than I would have preferred but we made it work for about a year and a half”. We had some great customers in Milton and some of our Shelburne customers made the trip along with new customers from even further away. Weekends were busy with people from the Burlington area.”

The couple and their business associate Kwang Bolm enjoyed running the restaurant despite some of the ups and downs. “The rent was quite high, and we paid every expense. The building was drafty and very costly to heat. We did the best we could for a long time but decided not to renew the lease, when it came up for renewal.”

The plan was to end the lease and purchase a building suitable to setup as a small cafe or find an existing place.

After looking at several locations and buildings the 3+ year search finally came to an end in 2017. “We stumbled upon a building, for sale by owner, in South Hero, that would be perfect, but there were a few lose ends that the seller had to work through so the sale didn’t happen.

In early 2018, after looking at another property, Kae and her husband were surprised to see that the South Hero property was once again for sale. This time, by a real estate agent. “I couldn’t believe I had a second chance at my dream cafe.” Kae never thought that would happen. “Soon, we made an offer but someone else offered more, so we lost out. However, the buyer backed out, so we got a second chance and this time, we were lucky! In May 2018, we signed the papers for ownership of the building.”

In November 2018, we started renovating the kitchen area and adding new, commercial cooking equipment. It was an exhausting and sometimes frustrating experience but eventually all the “stars lined up” and we finally opened in the last week of December 2018. Victoria’s Cafe was a hit from our first day onward, thanks to our local, Champlain Islands customers and old friends from Shelburne and Milton! 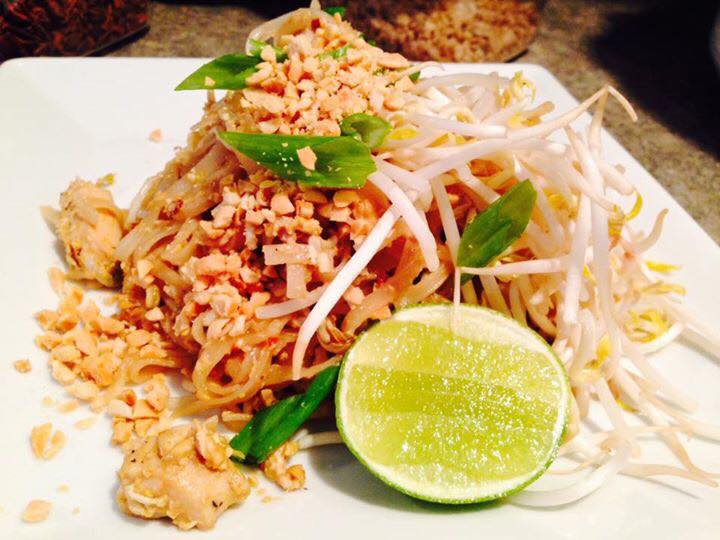 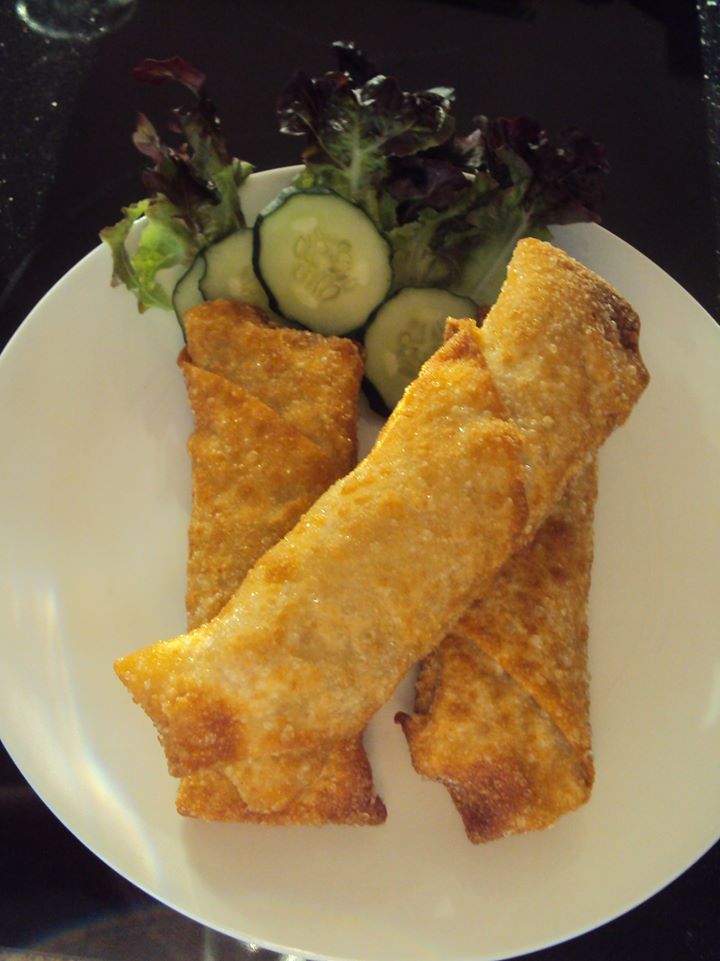 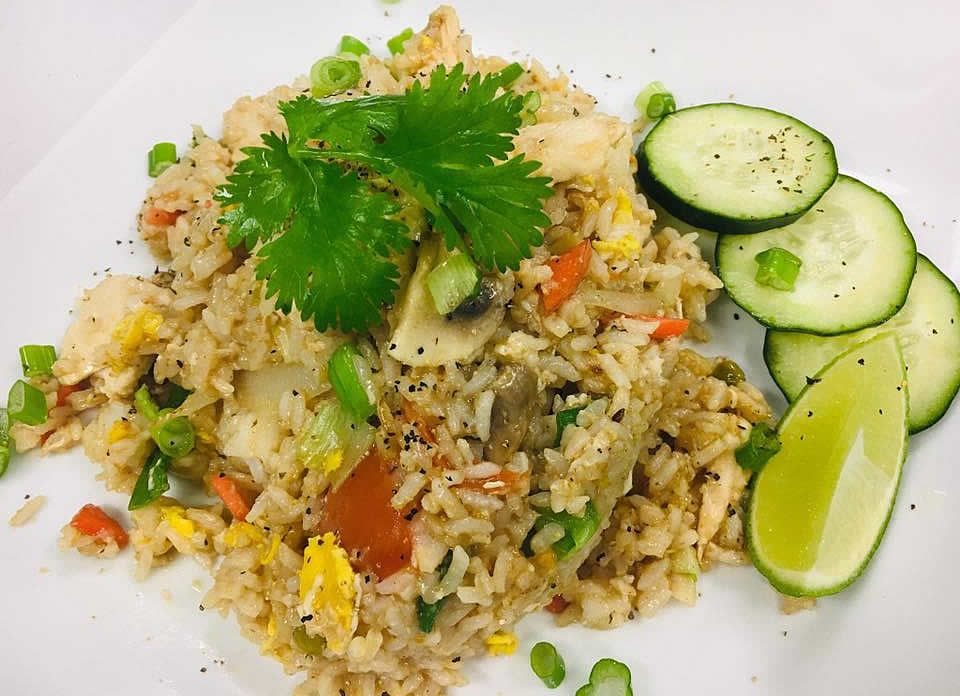 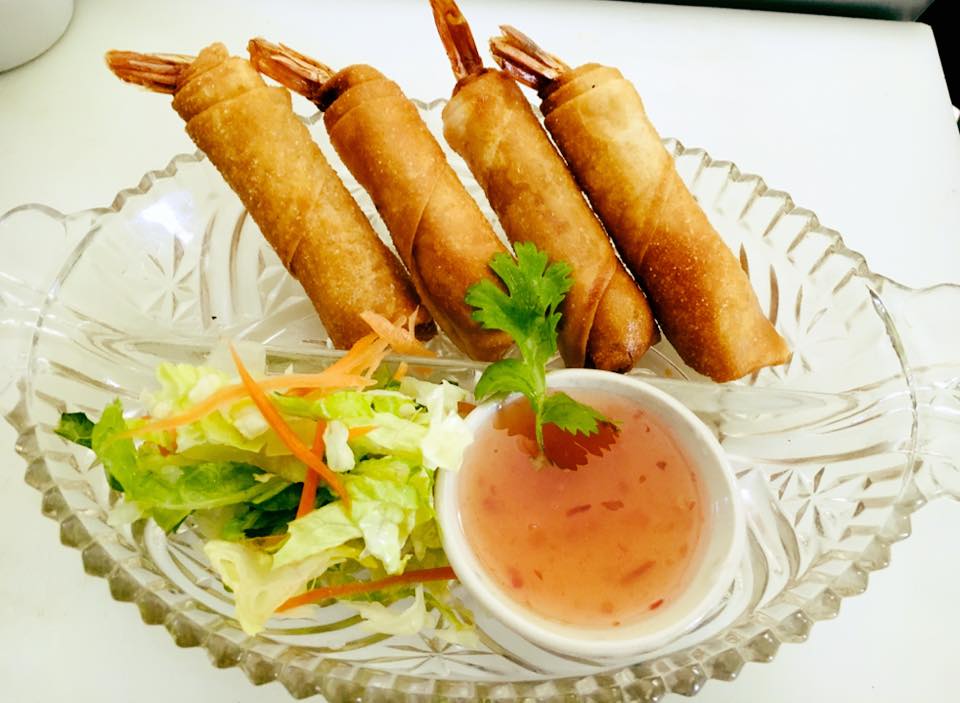 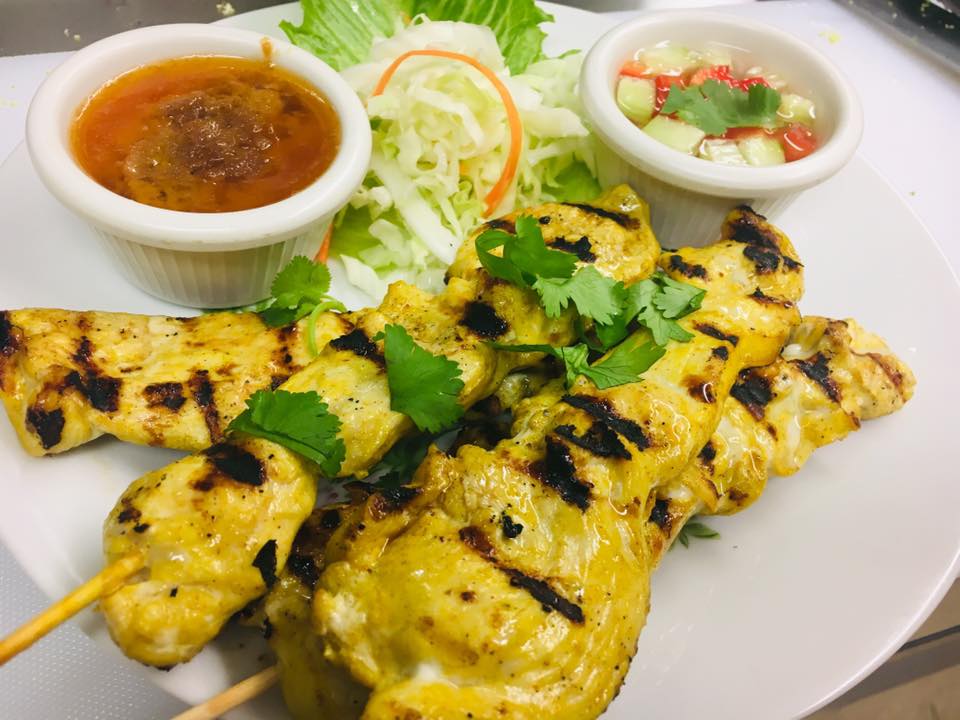 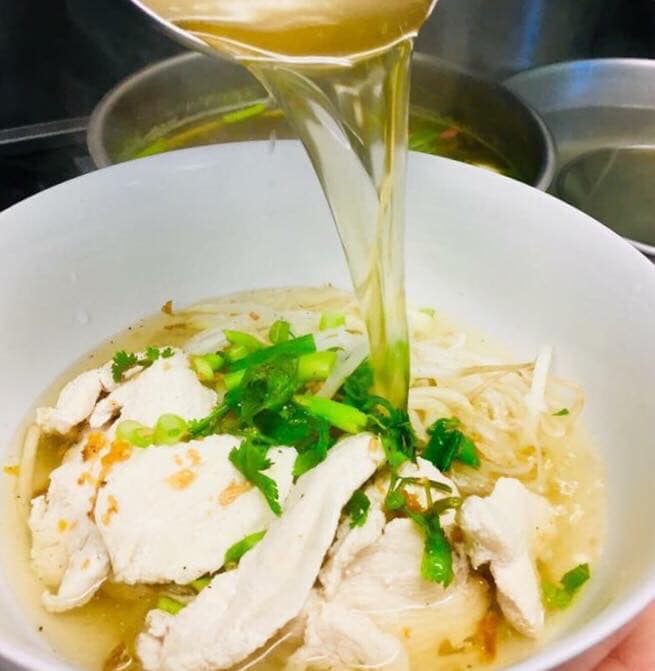 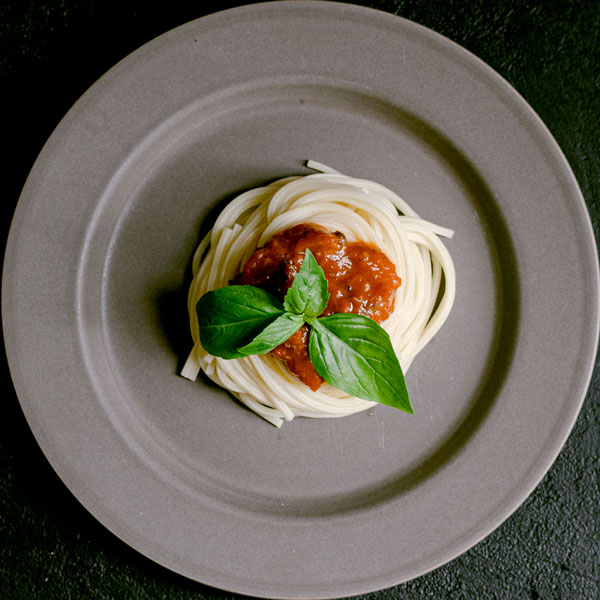 Dining is available inside or cafe or on the back deck. We even have a few tables in the front for casual dining.